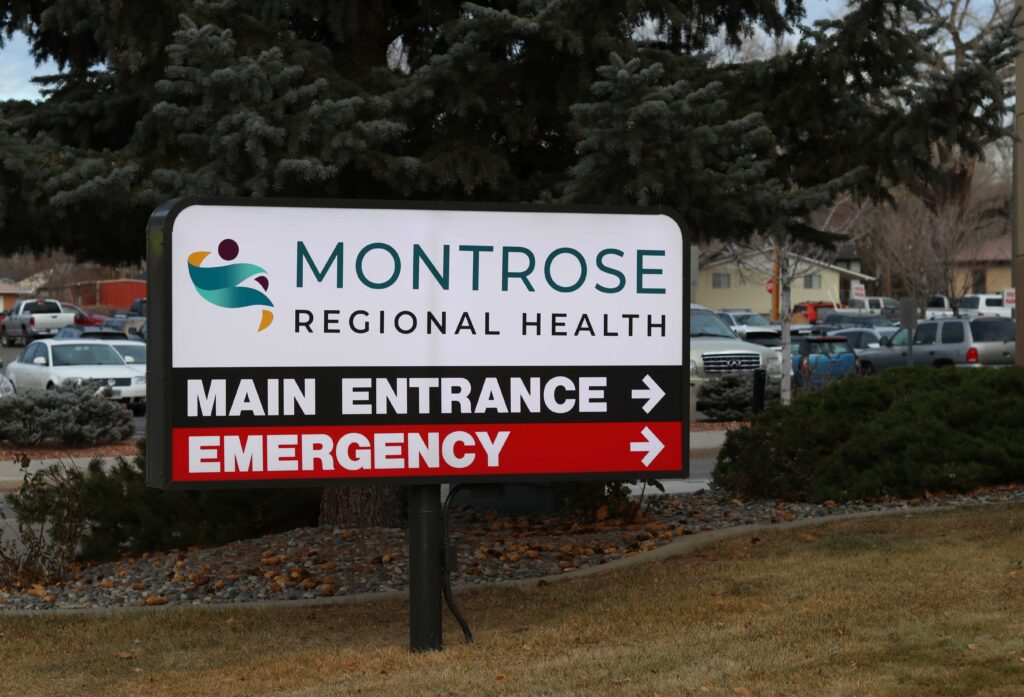 MONTROSE, CO ― Montrose Regional Health today announced it has invested an additional $1.725 million in MRH caregiver wages. The move is expected to help the hospital retain staff and recruit more skilled labor to support its communities.

“We are proud to invest in our hard-working caregivers,” said Jeff Mengenhausen, CEO of Montrose Regional Health. “Everyone we employ has an important role in our organization, and we value that role – whether it is a provider giving direct patient care, or someone cleaning our floors and helping us achieve nationally recognized cleanliness. It is a competitive labor market and our vision includes remaining the employer of choice in our communities.”

The pay increase was reflected on caregivers’ first paycheck in April. The move includes two methods of adjusting wages: one, merit-based pay increases based on performance as determined by annual reviews, and secondly, a market adjustment to ensure wages were comparable to similar roles in other organizations. Market rates were determined by a review of thousands of regional and national healthcare compensation surveys.

This pay increase is in addition to the HERO Bonus provided in late 2021, in which the hospital invested $500,000 into caregivers in appreciation for their dedication to the health of the community through the COVID-19 pandemic.

Montrose Regional Health is one of the largest economic drivers in the region. With over 750 caregivers, the hospital provides $53 million in pay & salaries, and an additional $11 million in benefits each year.

The hospital has received national recognition as an employer, including being named a Best-in-Class Employer by Gallagher in its recent Best-in-Class Benchmarking Analysis. The hospital was assigned points based on its relative performance in key categories, indicating the hospital positioned itself as a “destination employer.”